It's starting to feel a lot like spring! Which means our grounds team is busy at work as the campus flowers bloom for us to enjoy and admire.

As soon as the snow melted from this year's big storm, the team began prepping the soil.  We are now more than two weeks into the official start of the spring season, and the proof is in the soil!

See if you can spot the Daffodils, Crocuses, and Hyacinths that have opened up, and don't miss the tulips that are starting to bloom.

It's the perfect time to take a stroll through campus to stop and smell the flowers!

Behind the Scene Heroes of Edmonds College Recognized for Their Commitment 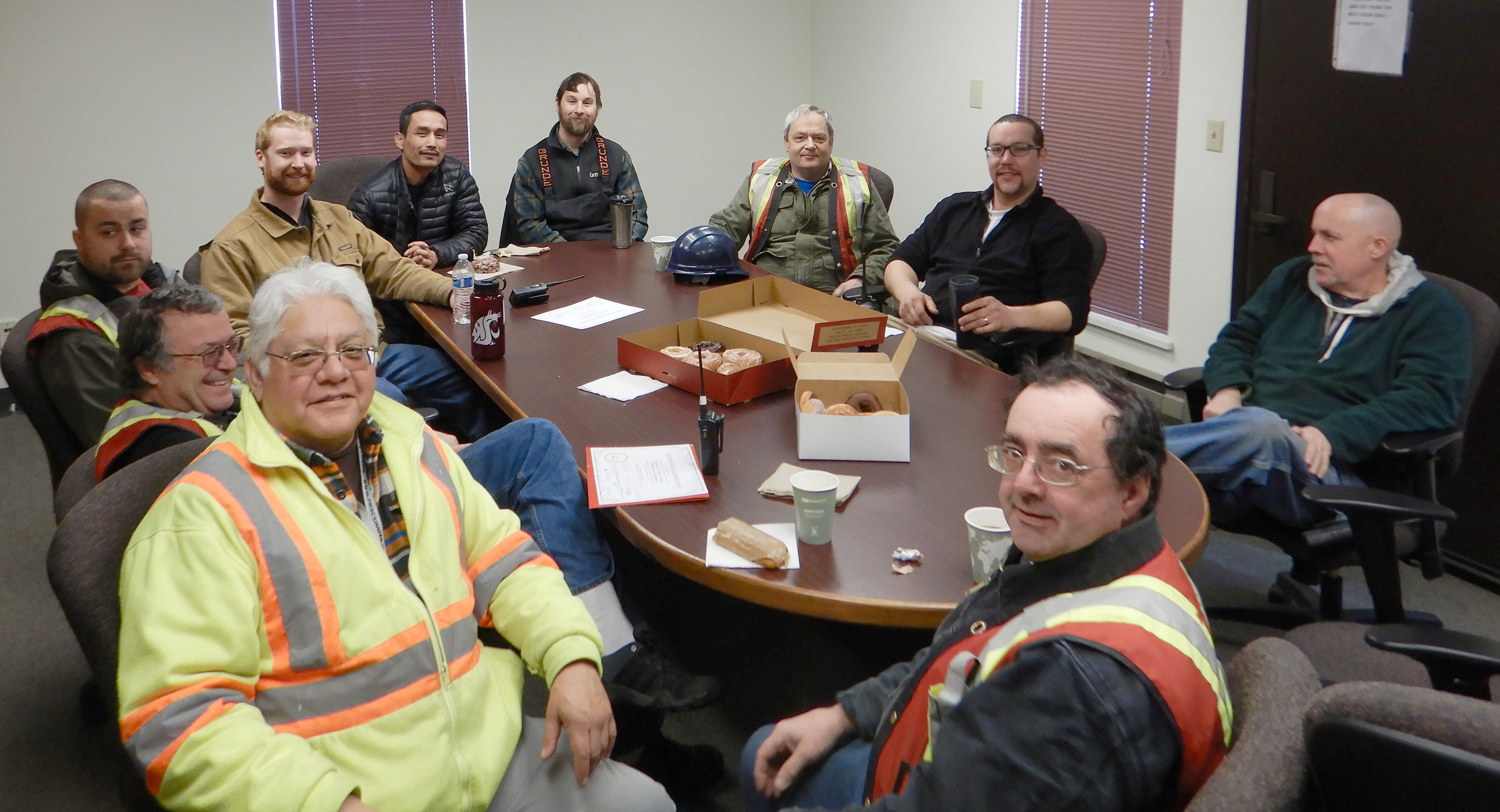 The Grounds, Maintenance and Custodial team was recently recognized for their commitment to keep the campus safe during the snowstorm that forced Washington's governor to declare a state of emergency.

A few slept on campus in sleeping bags and several crew members spent 12-20 hours a day shoveling our campus roads and walkways in order to stay on top of the snow removal before it compacted and turned into ice.

While many stayed away from the college as it remained closed from several inches of snow, the crew did the opposite to ensure the facilities and roads were safe for its eventual reopening.

It is because of their tireless effort that Faculty Senate Council members David Breed and Michelle Behan personally delivered kudos to the "behind the scene heroes" of Edmonds College.